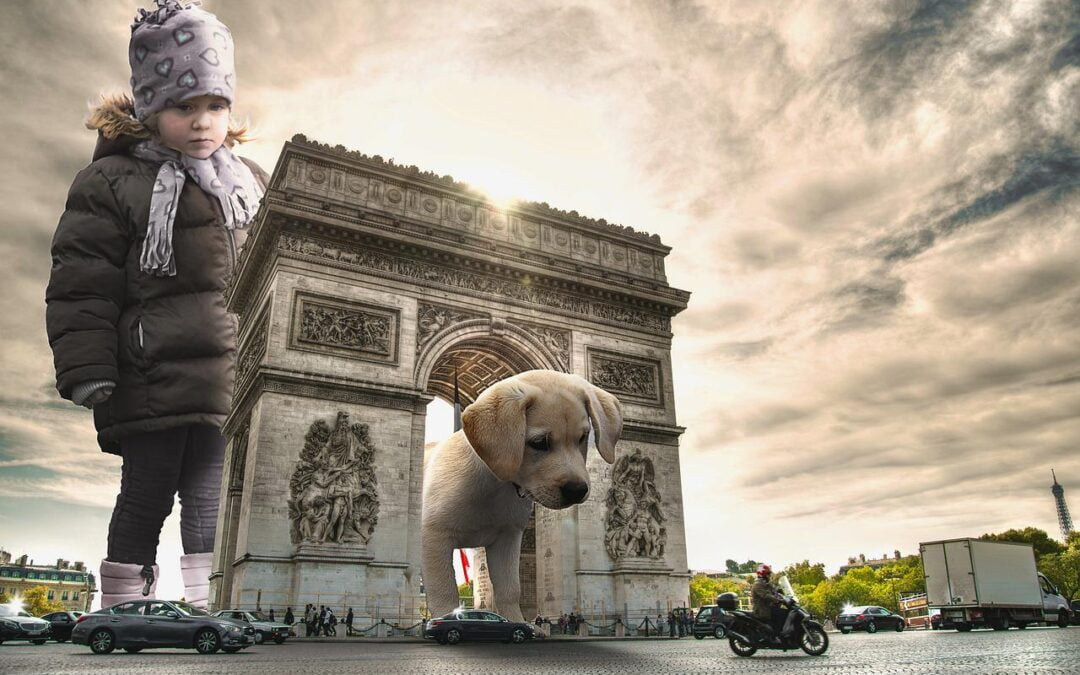 If you’re planning a trip to Paris with the kids, it’s helpful to learn a little about the history, culture, and facts about the country.


Here are our 10 fun Paris facts for kids:

There are obviously more interesting things to learn about Paris. What are your favorite Paris facts for kids?

Things to Do in Paris With Kids 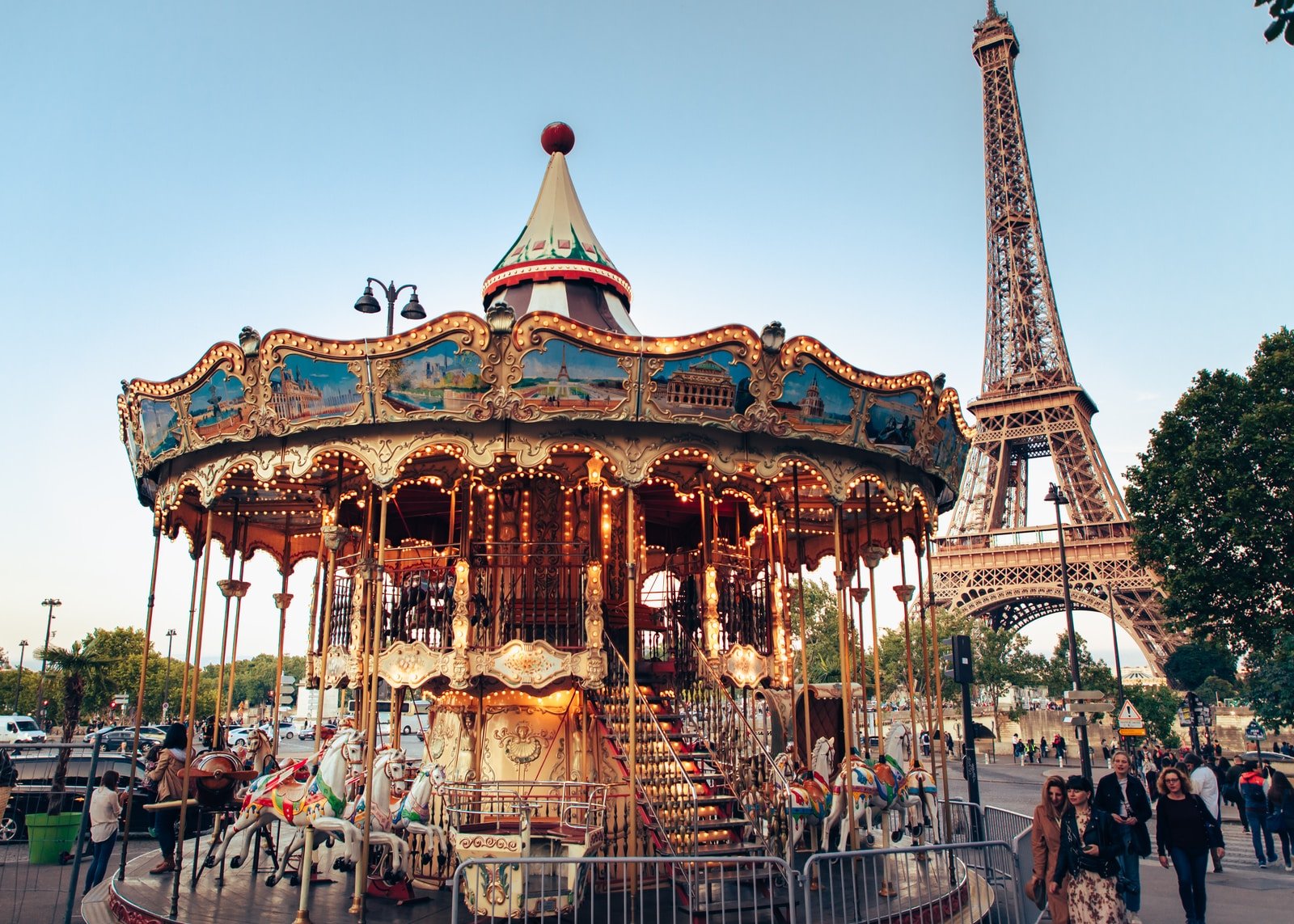 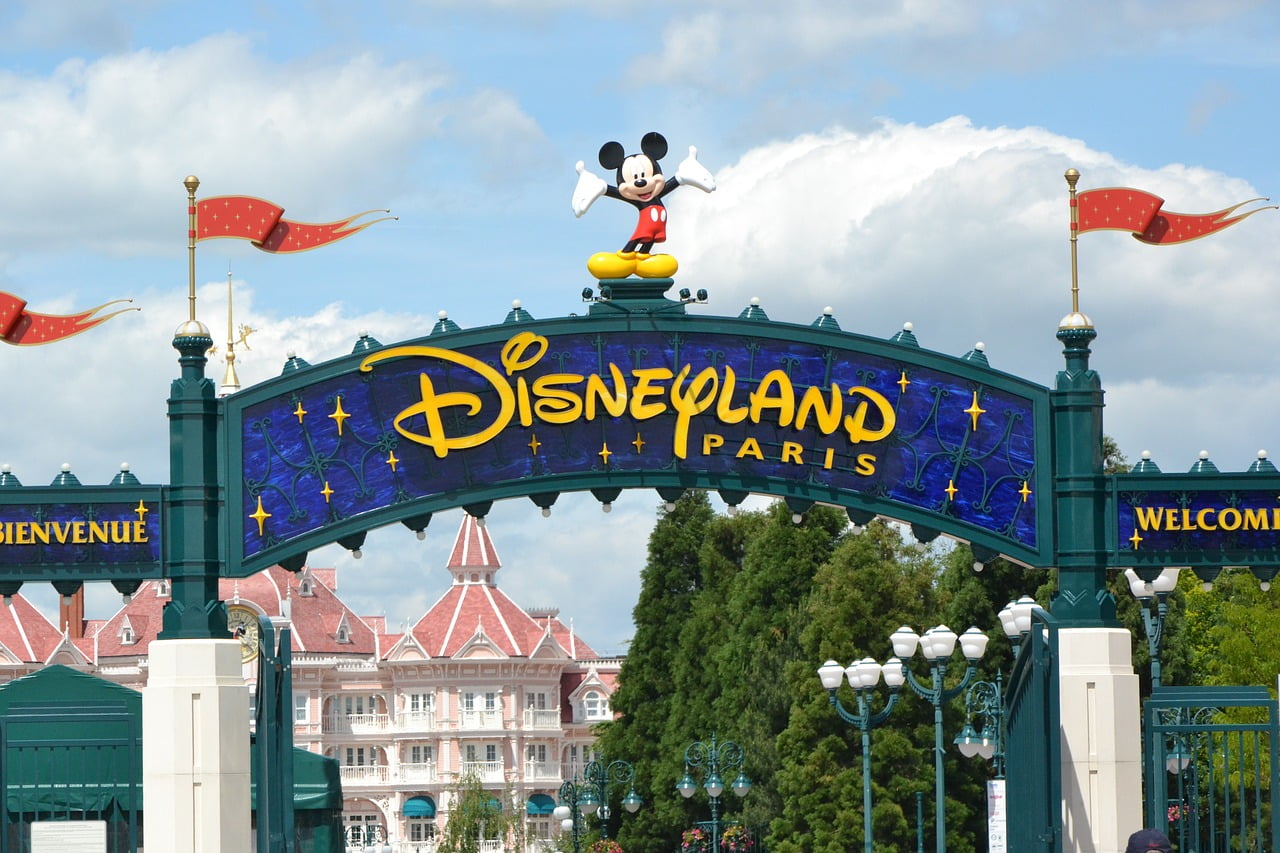 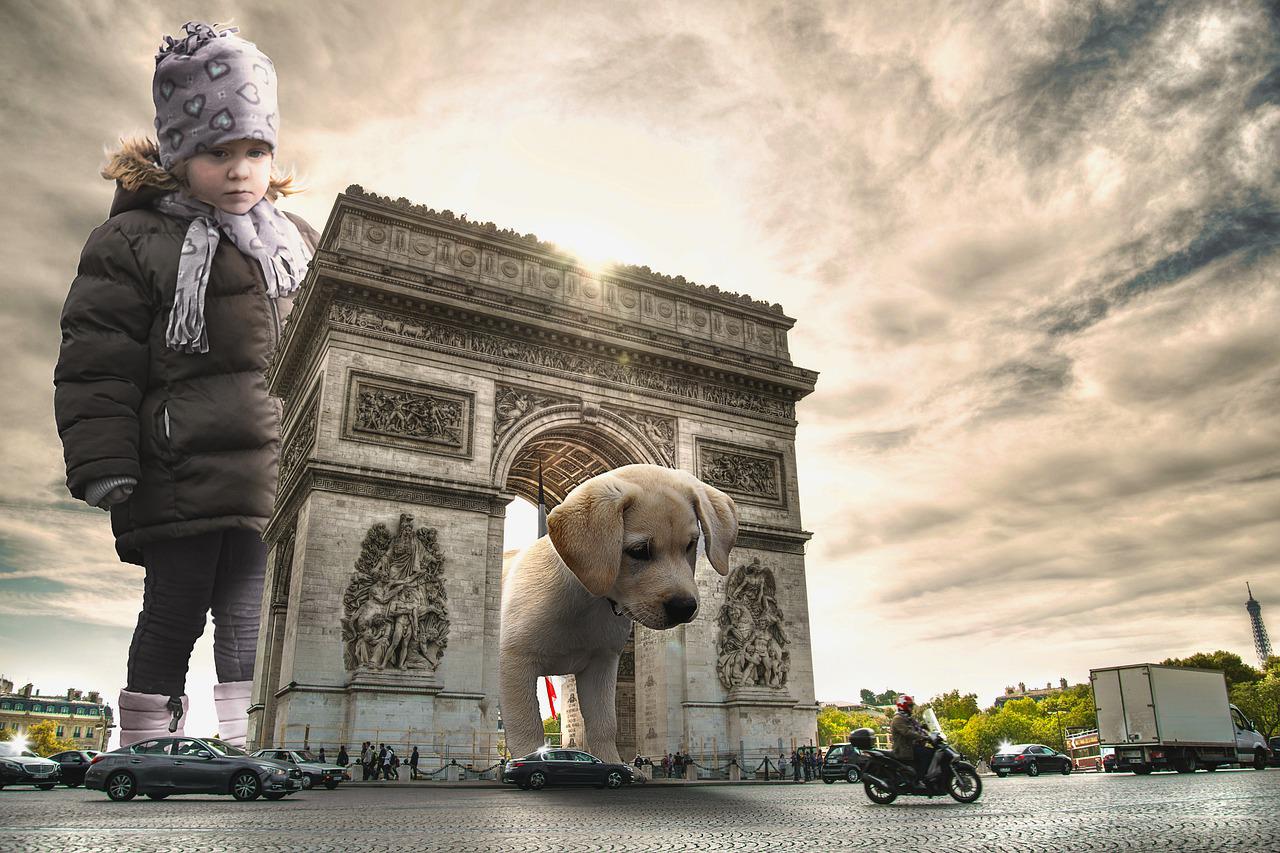 Things To Do In Paris With Kids